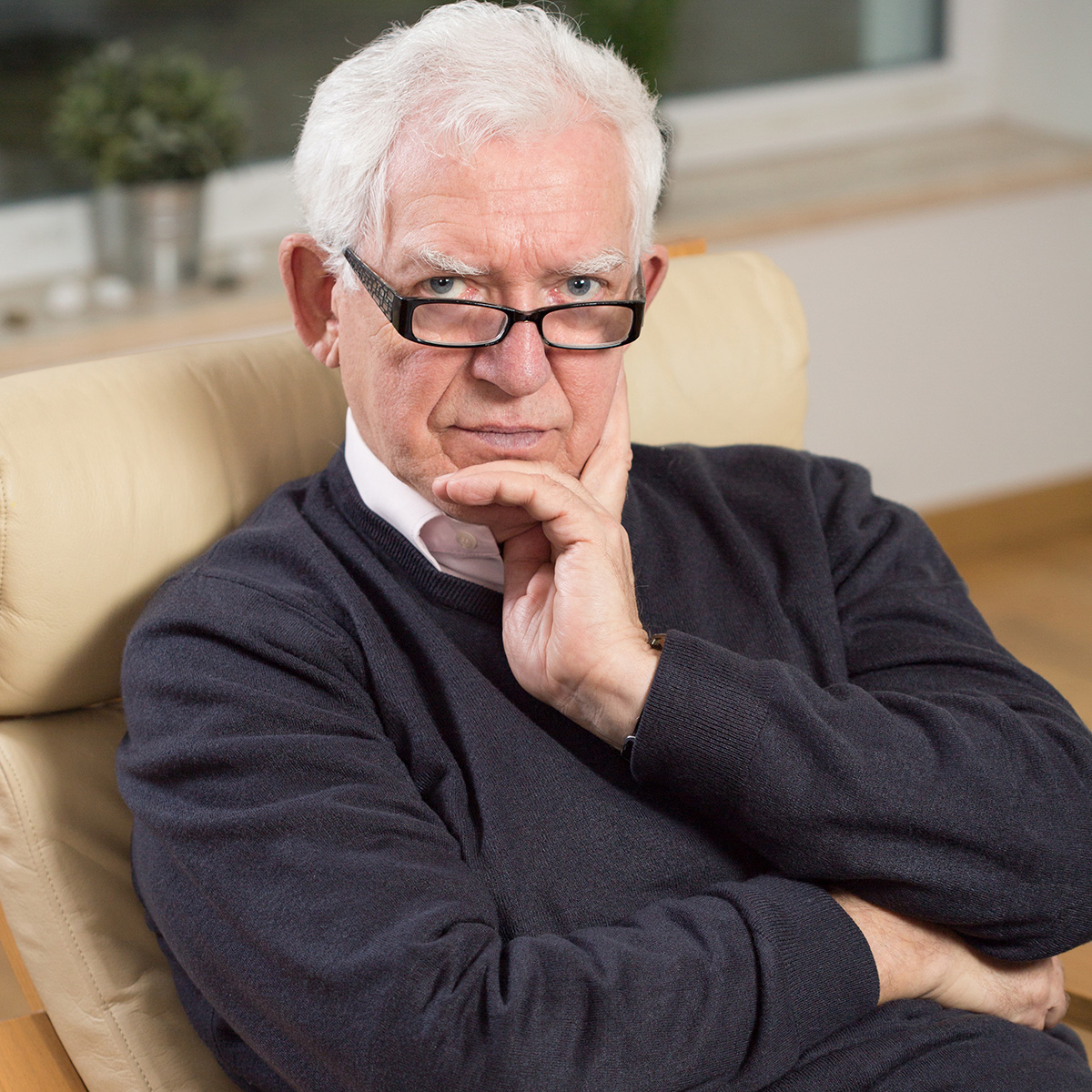 If the story is believed, Johannes Morgen found his calling at just eleven.

One morning in the German refugee camp he was living in with his mother, Mila, along the Dalmatian coast, a new group of refugees arrived. Some were severely injured escaping from French troops, and Johannes felt compelled to help.

He couldn’t have been expected to do much at only eleven years old, but he was quite different.

“He had a gift for understanding the body, somehow,” a camp volunteer doctor recalled years later. “There were only three of us doctors and two nurses in the entire camp, trying to treat everybody. A new batch of refugees arrives in a bad way—the French troops had done a number on them—gashes and wounds of every variety, and most were fighting infections. People needed immediate care, but there were so many we didn’t have time to do a proper triage. Suddenly we noticed this little kid all around us. He was everywhere. He’s looking over the people and deciding who needs care based on what kind of injuries they have—and the damnedest thing was that he was getting it right. He had a gift.”

Johannes was more modest in his assessment: “There was so little for children to do in the camps. The kids had a war game that saw us taking turns being German patriots and killing off the evil French invaders, but my mother didn’t want me playing that game. She’d seen her husband killed fighting for the Cause and had lost another to disease while in hiding, and she’d had enough of war. So, she forbade me from playing with the other children. So I spent time in the library. My favourite books were the ones with all the colours and the pictures of the human body. I learned all about anatomy and physiology from those books because I didn’t have anything else to do.”

So, Johannes started working alongside the doctors and the nurses in the camp after that. First, just in terms of triage and basic first aid, but as time went on and the need for medical care didn’t diminish, he graduated to assisting with emergency procedures.

At the age of fourteen, the medical team from Medicins Sans Frontieres secured him a position at Wimahl University and official refugee status in Cascadia for him and his mother.

“I had grown up on the run or in the camps,” said Morgen, “Coming to Pørtland was a shock. I had no sense of the world outside of the occupation. It was so wet and green. The summers were so glorious. And everyone was so nice. It was honestly very shocking. Of course, we had camaraderie in the camps, but that was forced. There was an underside, too, a dark side when you put that many desperate people in one place. Coming to Cascadia for me was like visiting Eden.”

Morgen excelled in his studies. Initially, tracking to become an emergency physician—hoping to learn all he could to help those in the most need- he soon became seduced by disease and genetic engineering.

“Suddenly,” said Morgen, “I realized that I could help not just the people who come into an Emergency room, but I could help eliminate all disease. What a tremendous difference that could make.”

And so, with his new plan in place, Johannes soaked up all the knowledge he could about the technology of gene editing and using it to fight disease. But while Johannes was learning, he met the upper echelon of Cascadian society.

“I was this kid from the camps in Dalmatia. Here I was spending weekends studying in the houses of friends whose parents were entrepreneurs and engineers and some of the most successful people in the world.”

When Johannes graduated, he wanted to start his own company. His efforts were bankrolled by the mother of one of his famous friends.

“Asperia Two Feathers is why I have a company,” he recalled, “She was like a second mother to me, and she believed in me. It wasn’t just words with her, which she also had, but financial support. She paid all the bills for the company’s first three years—until we brought our first biologic to market.”

Success was never guaranteed for Johannes. But in that first year after the launch of Nerperozine, things were looking up. The drug saw a quick approval, and its effects provided tremendous relief to sufferers. The market looked approvingly on this new upstart. That year was set for an official IPO of the company’s stock on the Cascadia Stock Exchange.

Then, two days before the IPO, Johannes’ mother Mila suffered a stroke.

“She was still a young woman then. Barely fifty years old, and for this to happen was devastating to me.”

An autopsy later revealed that the stroke had been building for some time—she must have been in pain or sensed something was wrong, but she did nothing. Johannes blamed her stubborn Germanness for the lack of attention to herself.

“She was very German in that she never complained about her suffering. She would have considered it weak. To be German, especially German from the camps, is to understand suffering and that you must conquer it yourself. She could have been missing an arm or a leg and never complained. It was just who she was, who she was brought up to be. She was the strongest woman I ever knew.”

The funeral was the same day that Morgen Genentech debuted for public trading on the Cascadia Stock Exchange. Johannes missed his opportunity to blow the exchange’s vaunted horn.

“She would have hated that,” he added.

From then on, Johannes and his young company had many successes. They recruited the best and the brightest from the world’s foremost universities. They added dozens of biologics and treatments to its armada to fight against illness.

“For an immigrant child, a child from some of the world’s poorest places, to have risen to where I am today,” Johannes said once at an awards dinner. “It is a testament to the power of the welcoming attitude of the Cascadian nation and its generous people.”