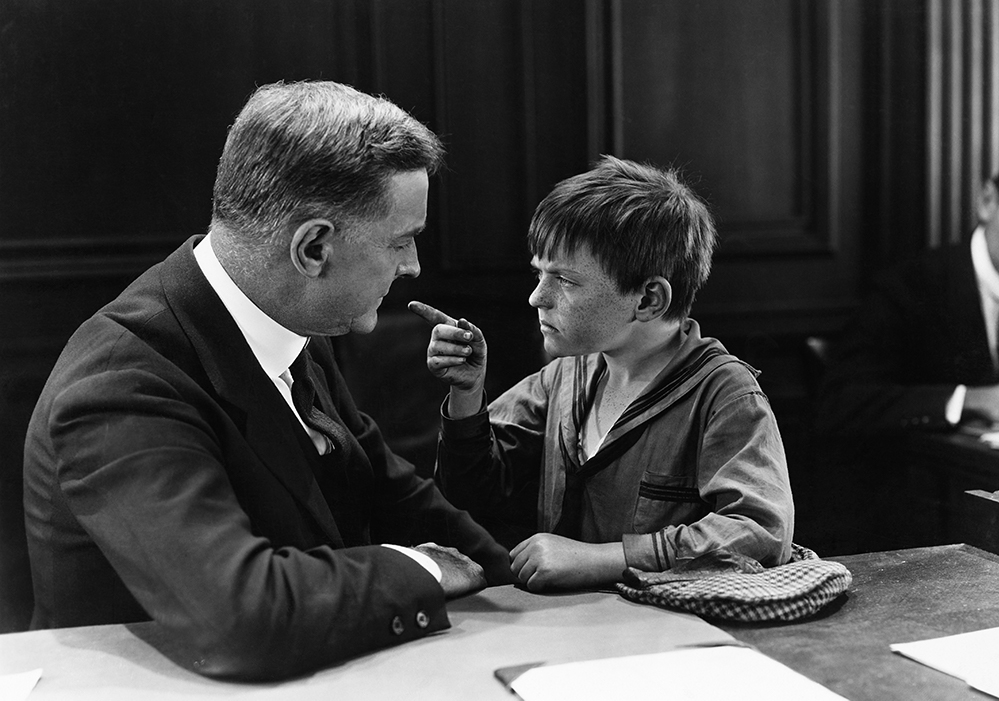 A few years ago when the newly-crowned Thirty-Third Empress of Australia announced the start of a new era of cooperation with the rest of the world many were sceptical. "We all know the story of the scorpion and the fox," one nation's leader was overheard saying.

Since that time, Eleanor Thirty-Three has engaged with the world in a genuinely different way than even her most progressive forebears. The recent past has seen a multi-year track-record of collaboration on projects ranging from reforestation schemes, deploying the Empire's extensive capital reserves for micro-lending in the developing world, and initiatives to improve clean air and water around the globe. The creation of the Joint Space Initiative and joining the Common Currency were both seen as giant steps The Empire's standing in the world has improved, but many are still hesitant to embrace the "new" Empire.

This lack of warmth is partly due to the Empire's continuing utilization of its military might to significant effect. We are entering the sixth year of the Empire's blockade of all shipping routes to New Spain—a fact that the Neospaniards bring up loudly and frequently to their allies around the world. And, so far at least, none of Spain's supporters around the world has dared to cross the Empire to lift the blockade. Instead, much of the world whispers about the situation. They remind each other that perhaps Spain did overreach by invading the Mayan Kingdom, it's tiny neighbour to the south, just for giggles and maybe they had it coming. Like creatures that have been traumatized by repeated injuries, many countries of the world keep a wary eye on the Empire's actions and avoid it whenever possible.

Unlike much of the world, however, Cascadia has leaned in. While not openly aiding the Empire's containment strategy concerning New Spain, they have openly voiced their anger with the Neos by implementing a six-year trade embargo against the rogue nation. Wonks claim that the additional trade embargos imposed by Gran Columbia, West Africa and India are due to Cascadian shadow-diplomacy. Six years on, the Neos may be close to giving in to international pressure, marking the first time that the Empire has resolved an international incident without spilling blood. It could prove to be a public sentiment coup for the Empress—but credit is also due to Cascadia's First Minister, Nathan Chambers.

In 1667, when Cascadia declared its independence from the Empire of Australia, most learned folx agreed at the time that it wouldn't take long for the Empire to crush the rebellion and reassert control. It wouldn't be the last time that Cascadia punched above its weight. The small group of "scruffy bandits" shocked the world by gaining its independence—the first and only nation-state to emerge from under the yoke of the Empire.

Dislike of the Empire runs deep in Cascadia. Every August seventh, the country celebrates Riggins' Death Day. It is the day when Hugh Mackey, the leader of a small band of fighters tied the Empire's emissary, Captain Crispin Riggins, to a flagpole in Pørtland's town square and disembowelled him. The holiday marks the start of the Cascadian Independence Season and ends each September fourth, the day in 1671 when Cascadia officially gained its independence from the Empire of Australia. It's a raucous time in the Sovereignty. Despite fire prohibitions during the summer months due to climate fire danger, it's not uncommon to see effigies of the Empress of Australia burned. It's not unusual for those effigies to be insulting in and of themselves: sometimes the Empress appears as a monster who eats children; sometimes she's caricatured like the Norse goddess Hel. The depictions are never flattering.

How can a country that has so definitively and defiantly defined itself in opposition to the Empire of Australia supposed to reconcile with its ancient nemesis?

"It's a problem, certainly," admits Cascadia's First Minister, Nathan Chambers, the person whose job it is to solve that problem. "There's a sense of the Cascadian identity that is tied together with opposition to the Empire. For a long while, we were entirely defined in this way, but in the last three generations that has begun to change. We've taken a leadership role in the world on Climate and Technology and the Environment, and we're just getting started. But it's hard to get anything done on the world stage without involving the gorilla in the corner," says Chambers, referring to the Empire.

Chambers may be prepared to put his political capital on the line. But is the rest of Cascadia ready for reconciliation? Sentiments toward the Empire today run from the pragmatical to the bellicose to the conciliatory.

"This isn't a trick or some collective psychosis," says Jesminea Hallaa, a member of the One World innovation collective, "What we've seen from Eleanor Thirty-Three is a genuine desire to remake the Empire. She's put herself out there with initiative after initiative designed to give back to the world. Her grandmother must be throwing a fit in the afterlife because this is the absolute opposite of how they ran things. It's important now, given the global nature of the challenges facing us, that we come together as citizens of the world to rise to meet these joint problems."

"You know how to tell if an Australian is lying?" asks Borges Ruffler, a barkeep on the south end of Pørtland. Without missing a beat, the whole bar erupts into, "Their lips are moving." Borges, a man in his early 60s, remembers the blockades that ravaged the Cascadian economy when he was a boy. "We couldn't get sugar or coffee or anything we didn't grow ourselves for two whole years. And for what? I still couldn't tell you what the Empire thought it was getting out of that entire fiasco. I think it backfired. My generation, we learned how to take care of ourselves in those two years. We learned as a nation how to be self-sufficient. I was ten years old, and my ma would cart me down to the community gardens, and she had me pulling weeds and watering and learning how to do all those important things. I learned how to sew together a torn blanket, cover up a wound with fresh leaves, and repair just about anything. Everybody did back then, and it made us a stronger country. I think it led to our present-day position. It may have taken us four hundred years, but we're finally in a position of power in this world, and I think it's high time we put the damn Empire in its place."

It seems Minister Chambers has his work cut out for him.

Terror and Madness in the Jungle